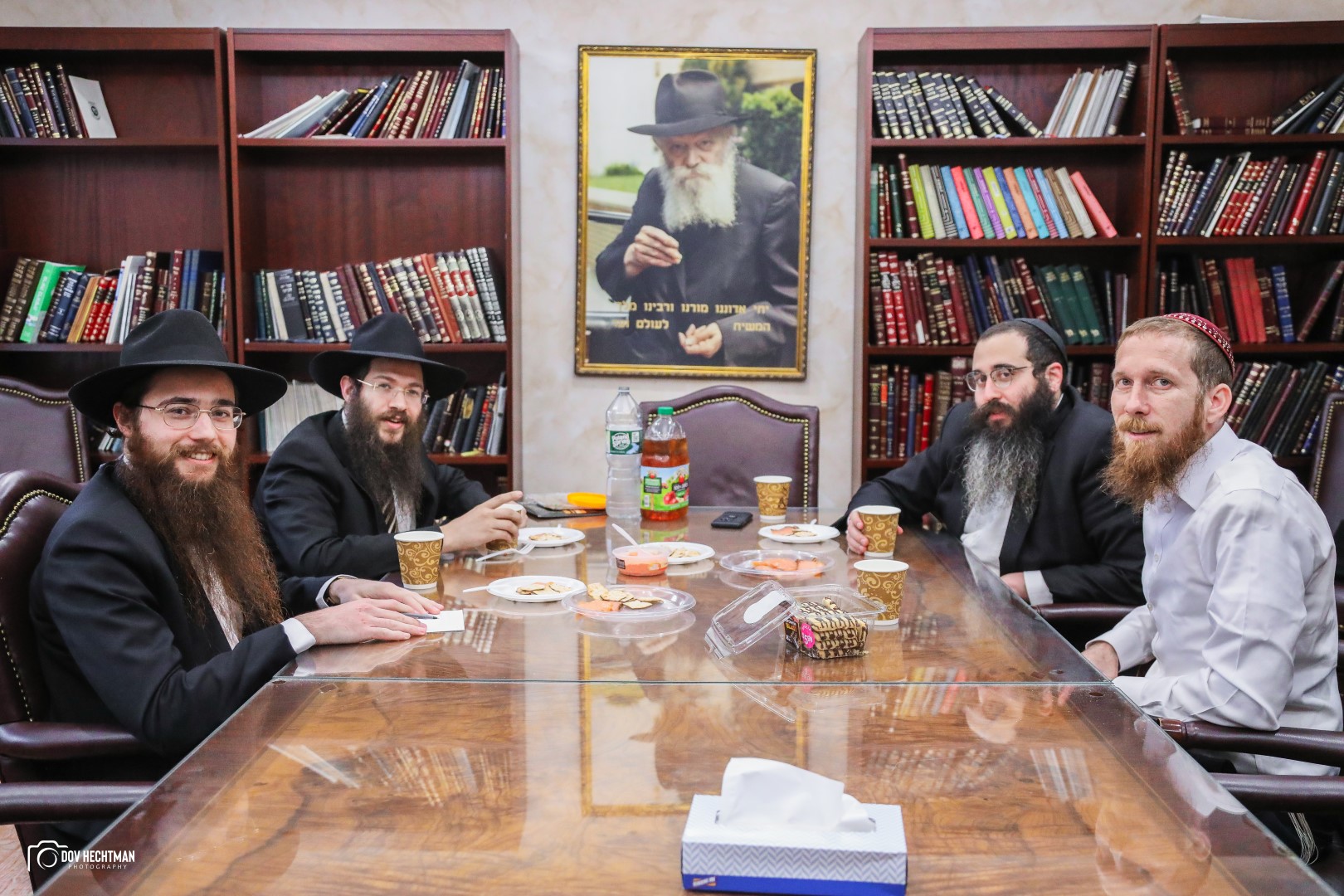 Following many months of joint efforts and planning, a powerful alliance was formed. The leaders of Lemaan Yilmedu-USA with the leaders of Taharas Habayis had a small ‘get-together’ in the Badatz offices to celebrate and formally ‘close the deal’.

The meeting began with Rabbi Chaim Yisroel Wilhelm sharing words of Hisorerus and how the upcoming Chosson Teacher’s training is directly in line with the vision and passion of his father Rabbi Zushe Wilhelm a"h. As we all knew R’ Zushe, a live-wire of Limud Hatorah, who spent his final year devoting all his kochos in spreading Torah through the Lemaan Yilmedu-USA branch - making Torah attainable to all.

Rabbi Tuvia Kasimov Moreh Tzedek and head of the ‘CH Tahara Office’, spoke on behalf of Taharas Habayis on how special this course will be and emphasizing our joint vision to raise the levels of Kedusha and Tahara in CH and the world over!

Rabbi Mendel Yusewitz pointed out the Siyaata Dishmaya how in short 4 months following his passing, Reb Zushe’s life mission has now got a very powerful boost. Forging the way for so many to enter the world of teaching Chassanim in the most proficient way. Ultimately, this will undoubtedly raise the bar of torah and yiras shomayim all homes!

R’ Shraga Crombie director of Lemaan Yilmedu, proceeded to sum up the details and plan of the upcoming course. The Rabbonim etc. “Having this partnership formed, we have great plans in store B’ezras Hashem”.

Rabbi Yusewitz says this is the most befitting way to further Reb Zushe’s dream!”. May we all be reunited with our loved ones speedily with Moshiach Now! 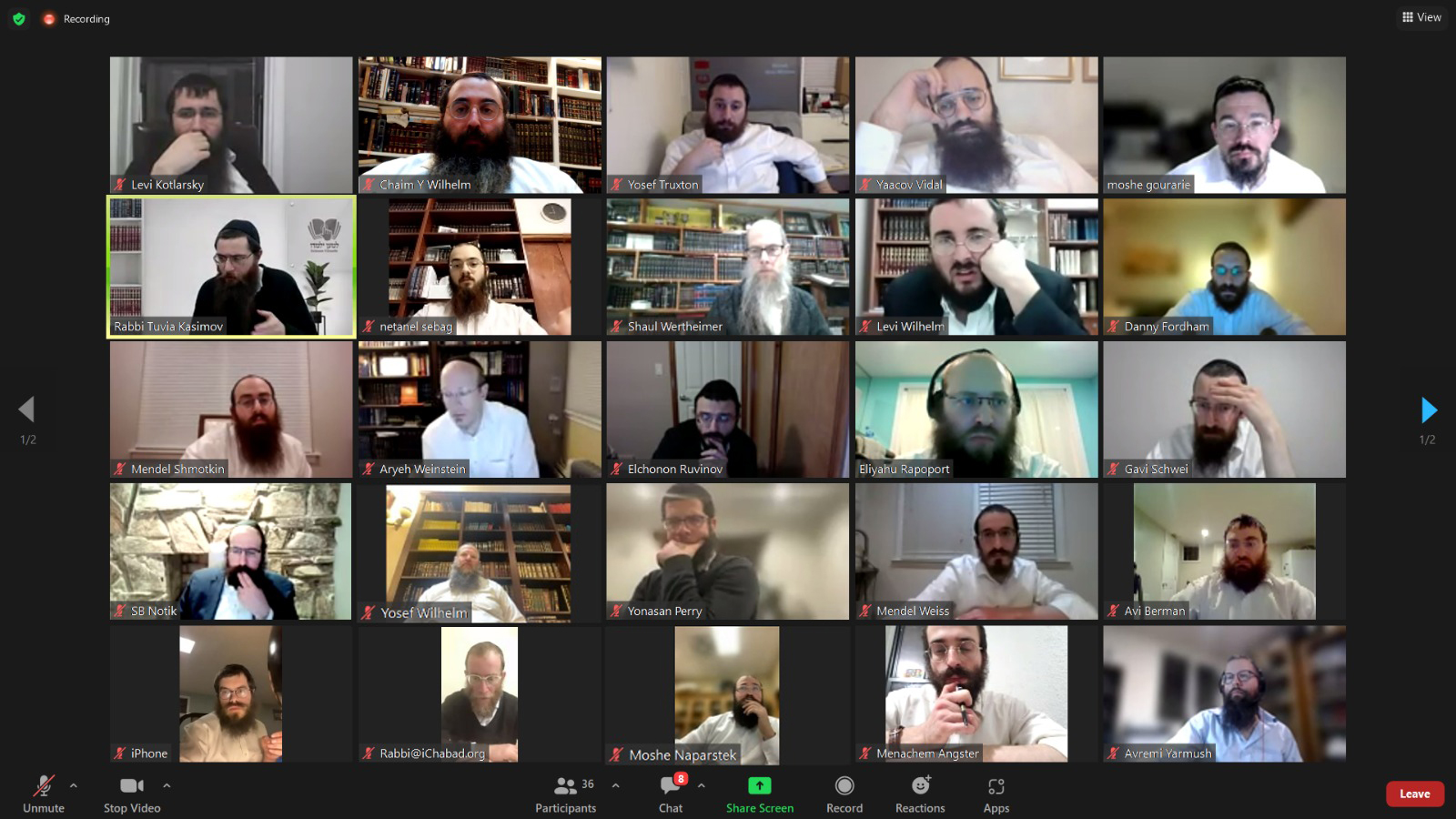 Dozens of shluchim participated this week in the first meeting of the “Posek in Hilchos Tahara” course, given by Machon Limud Halacha Lemaan Yilmedu. Over a year and a half, they will learn Hilchos Nidda and do shimush in practical questions of hilchos taharas ha’mishpacha. 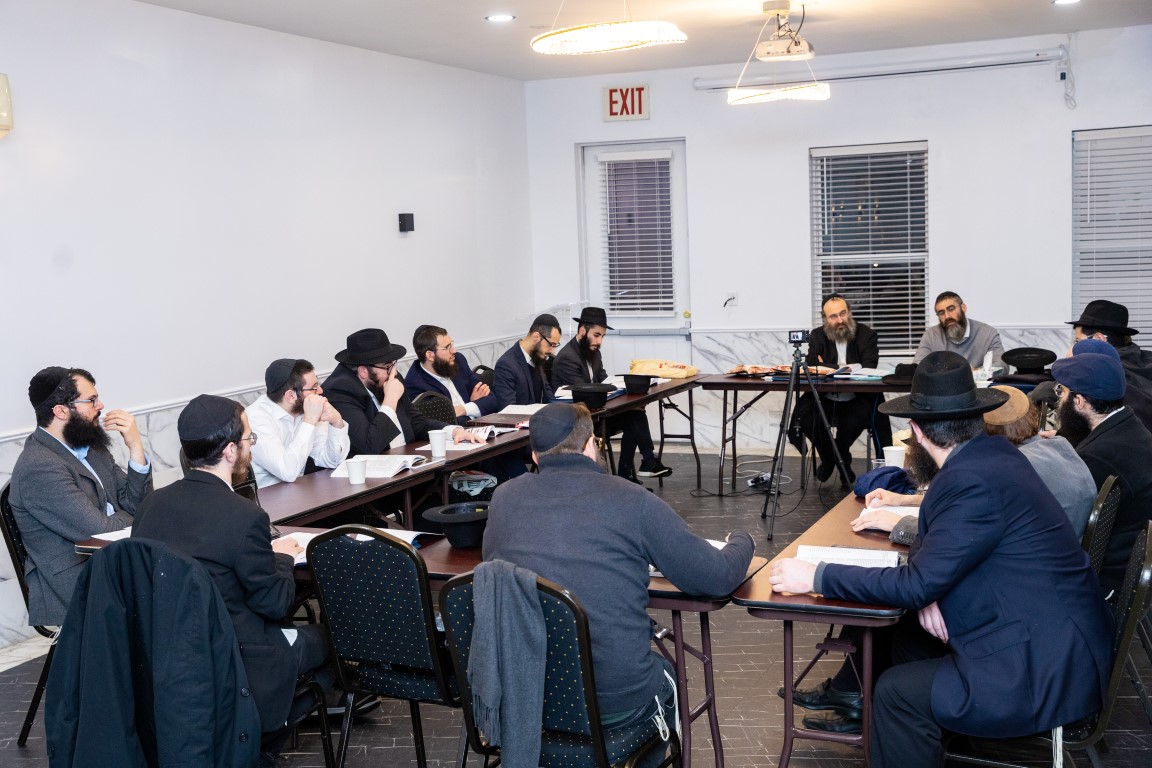 After three months of intensive study, the talmidim of Machon Limud Halacha Lemaan Yilmedu passed the first test in semicha l'rabbanus. It was held by a member of the Machon's vaad ha'semicha, Rabbi Yosef Yeshaya Braun, mara d'asra and member of the Crown Heights Badatz. 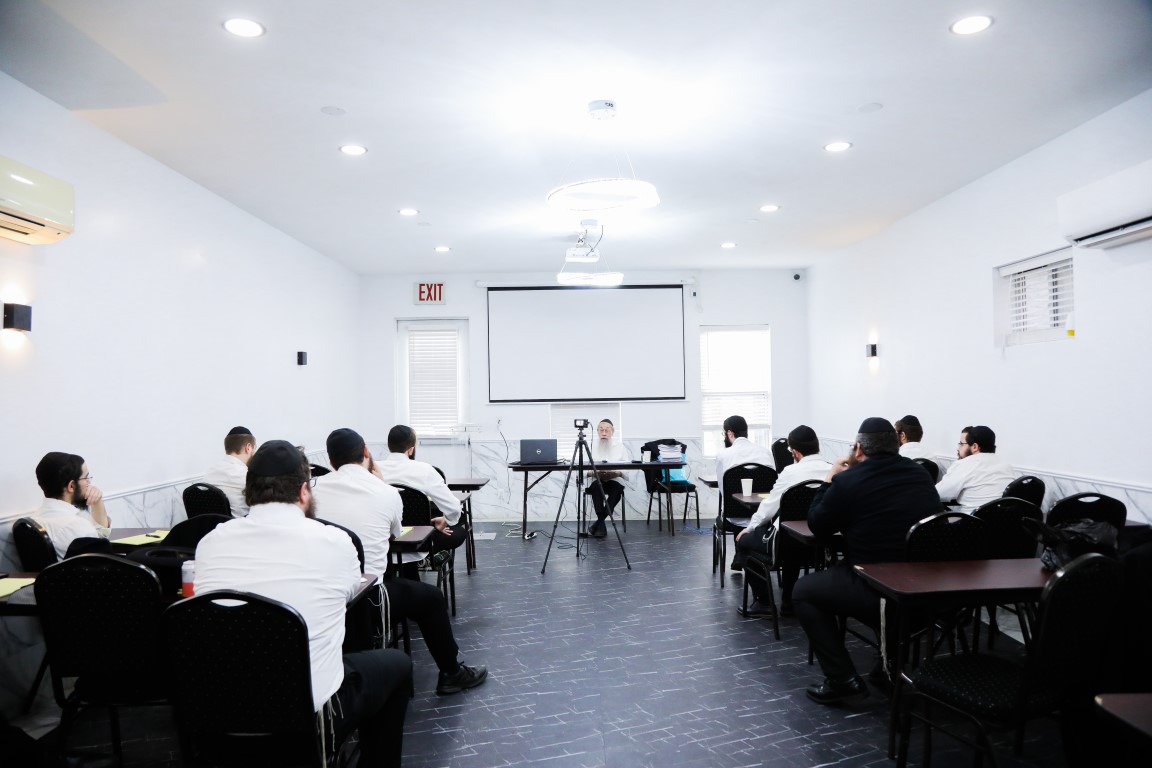